The NFL Draft was full of surprises. There were many picks that were shocking, with some prospects going way earlier than expected, and others waiting way longer to be picked then they should have been.

There was a lot of very good selections from the NFL Draft, but some standout more than others. Here are the biggest steals from every round of the 2018 NFL Draft.

NOTE: To see the biggest steals of EVERY Round, click through the links above.

This was perhaps one of the most shocking storylines in the entire 2018 NFL Draft. Derrius Guice had to wait until the end of Round 2 to hear his name called. Guice’s talent is unquestionable, and he was regarded by many as a top-RB. Guice’s fall was apparently due to character concerns, but this was surprising to many because this narrative had been hidden the entire draft process. If Guice can put these concerns behind him, he can be a star in this league as a workhorse RB. Washington got a consensus top-20 talent at No. 59 overall. That is a steal.

NOTE: To see the biggest steals of EVERY Round, click through the links below. 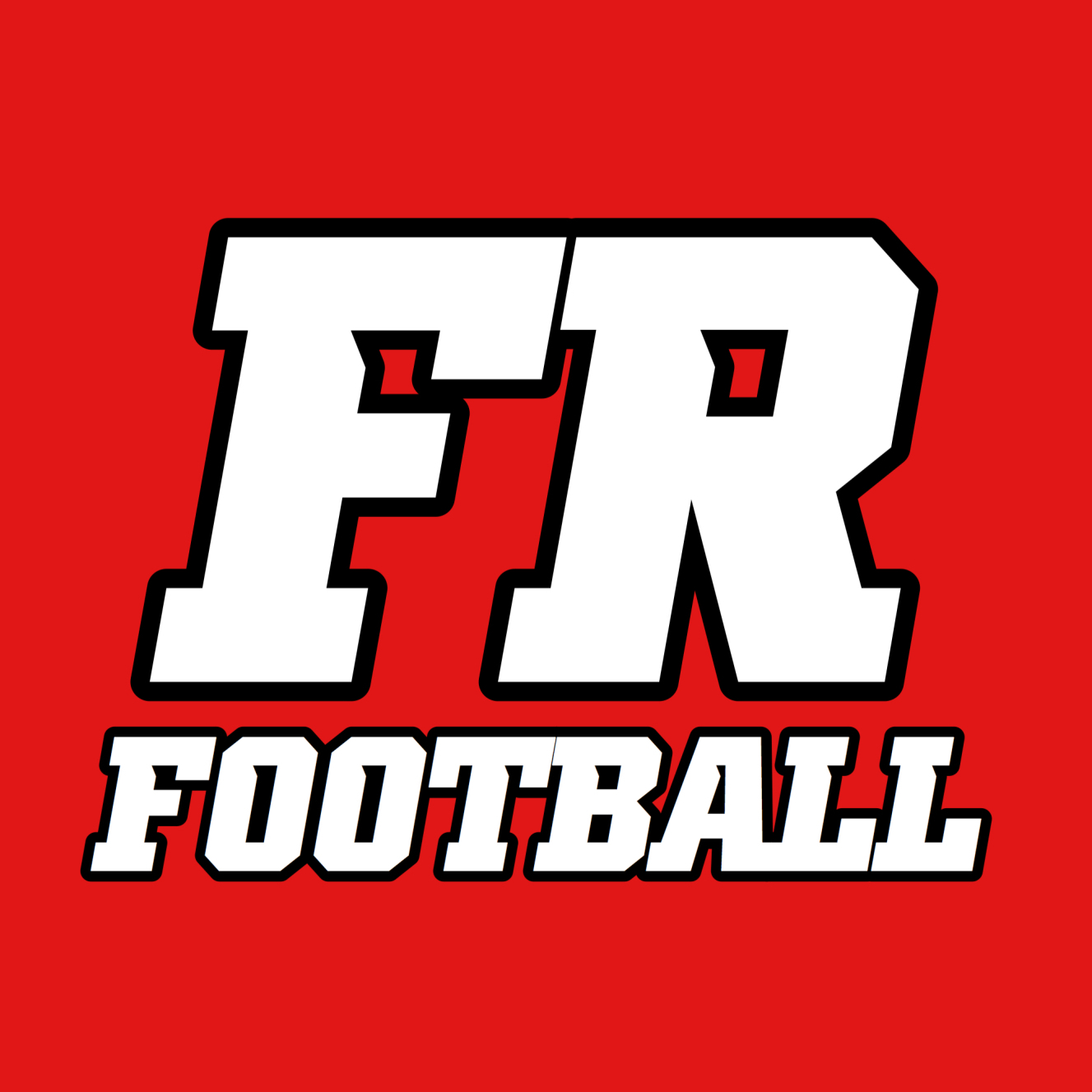 For as little as $1, you can support Front Row Football– and it only takes a minute. We deeply appreciate all of our readers, and if those who do like our articles help our funding, our future can be much more secure. You can donate as much as you see fit and can give any amount by typing your desired donation in the quantity box. Every donation is greatly appreciated. Thank you.

Front Row Football The biggest steal from every round of the 2018 NFL Draft: Round 2
%d bloggers like this: